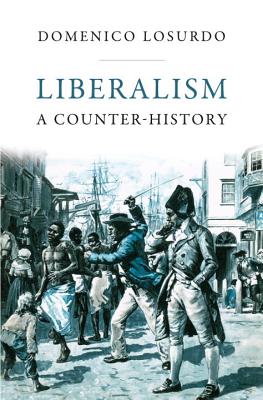 Domenico Losurdo is Professor of Philosophy at the University of Urbino, Italy. He is the author of many books in Italian, German, French and Spanish. In English, he has published Hegel and the Freedom of Moderns and Heidegger and the Ideology of War.
Loading...
or
Not Currently Available for Direct Purchase