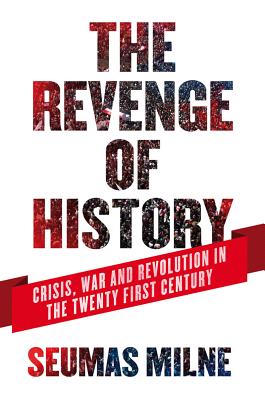 The Revenge of History

The Battle for the 21st Century

From 9/11 to the Arab uprisings and beyond—encompassing the economic crisis, war on terror, rise of China and tide of change in Latin America—The Revenge of History turns the orthodoxies of the past generation on their head.

In this coruscating account of the first decade of the twenty-first century, Seumas Milne presents a powerful indictment of a US global and corporate empire in—and its British and European camp followers. Milne traces the breakdown of a failed ‘free market’ system, exposes the power and resource grab driving western military interventions, explains the dynamo behind a roaring Chinese economy and highlights the social alternatives being developed in Latin America. Brilliant, bold and always incisive, The Revenge of History is essential reading for anyone wanting to understand what has gone wrong—and grasp the possibilities of an emerging future.