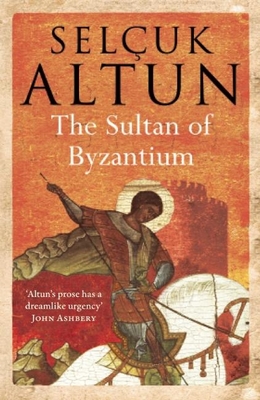 The Sultan of Byzantium (Paperback)

Legend has it that he escaped in a Genoese ship, cheating certain death at the hands of the Turks and earning himself the title of Immortal Emperor.

Five centuries after his disappearance, three mysterious men contact a young professor living in Istanbul. Members of a secret sect, they have guarded the Immortal Emperor's will for generations. They tell him that he is the next emperor in line and that in order to take possession of his fortune he must carry out his ancestor's last wishes.

What follows is his journey to the heart of a mystery of epic historical significance.

Sel uk Altun was born in Artvin, Turkey in 1950. He is a retired banking executive, a bibliophile and philanthropist. His novels, Songs My Mother Never Taught Me and Many and Many a Year Ago, were listed amongst the top one hundred translated crime fiction by the International Association of Crime Writers. He lives in Istanbul, Turkey.