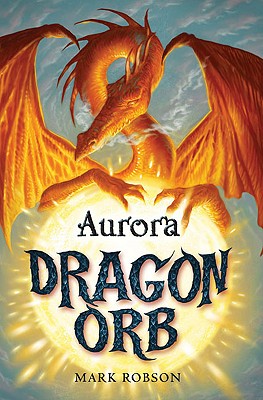 Four dragonriders on a mission to save their world.
Elian and his dawn dragon, Aurora, lead the search for the fourth and final orb.
Pursued by night dragons and helped by a WWI airman, the four dragonriders are drawn into a huge aerial battle between all the dragon enclaves. The ultimate fate of dragonkind hangs by a thread. To restore order, a terrible price must be paid ...

"If you want a series to introduce a young reader to the wonder world of fantasy, then this is the one for you."  Falcata Times

"This is the fourth and final in a terrifically exciting series."  LoveReading4Kids.co.uk

Mark Robson is the author of "Imperial Assassin," "Imperial Spy," and "Imperial Traitor."
or
Not Currently Available for Direct Purchase