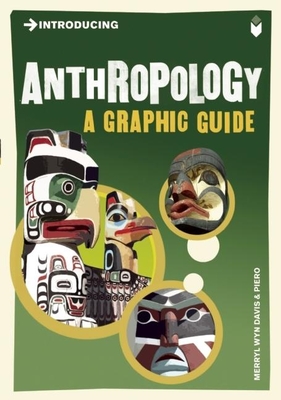 Introducing Anthropology traces the evolution of anthropology from ancient Greece to contemporary times. Anthropology's key concepts and methods are explained, and we meet some of its most famous stars, including Franz Boas, Bronislaw Malinowski, E.E. Evans-Pritchard, Margaret Mead, and Claude Levi-Strauss.

Merryl Wyn Davies: Merryl Wyn Davies, writer and anthropologist, is a former television producer who worked for BBC religious programs for several years. She is the author of Knowing One Another: Shaping An Islamic Anthropology. Piero: Piero is an illustrator, artist, and graphic designer whose work has twice been included in the Royal College of Art in London. He has illustrated many titles.
Loading...
or support indie stores by buying on