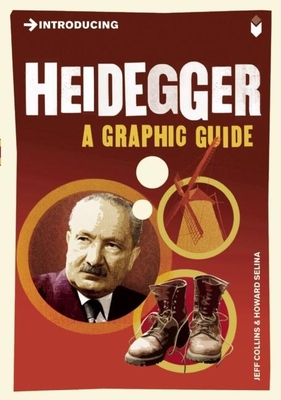 Heidegger announced the end of philosophy and was vocal supporter of Nazism. Was he offering a deeply conservative mythology or a crucial deconstruction of philosophy as we have known it? Introducing Heidegger provides an accessible introduction to his notoriously abstruse thinking, mapping out its historical contexts and exploring its contemporary resonances.

Jeff Collins: Jeff Collins is a Lecturer in Art History at the University of Plymouth. Howard Selina: Howard Selina studied painting at St. Martin's School of Art and the Royal Academy in London, where he now lives and works. He has also illustrated Introducing series titles on Evolution and Consciousness.
Loading...
or support indie stores by buying on
(This book is on backorder)