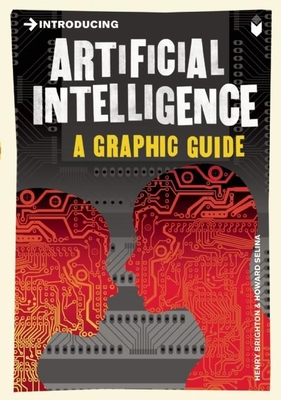 Half a century of research has resulted in machines capable of beating the best human chess players and humanoid robots that can interact. But can machines really think? Is the mind just a complicated computer program? Introducing Artificial Intelligence focuses on the issues behind one of science's most difficult problems.

Henry Brighton is a research scientist at the Max Planck Institute for Human Development in Berlin, where he explores cognition-inspired approaches to Artificial Intelligence. Previously, he was a postdoctoral research fellow at the University of Edinburgh, and a research scientist at SHARP Laboratories of Europe, Oxford. Howard Selina studied painting at St. Martin's School of Art and the Royal Academy in London, where he now lives and works. He has also illustrated Introducing series titles on Evolution and Consciousness.
Loading...
or support indie stores by buying on