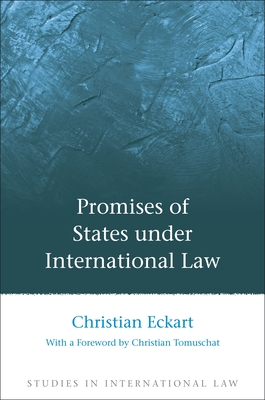 Christian Eckart is an articled clerk at the Higher Appellate Court of Berlin.
or support indie stores by buying on