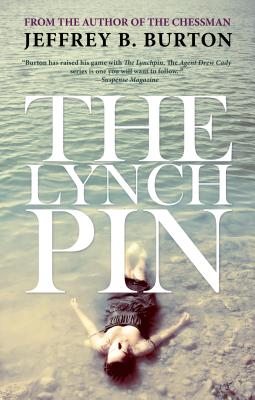 He is on the mend, both physically and emotionally, as he helps run his fiancée’s resort in northern Minnesota while working part-time on the FBI’s Medicare Fraud Strike Force in Minneapolis. Chasing white collar criminals is a far cry from hunting serial killers and Cady basks in the glow of his newer, more laid-back lifestyle, that is, until a young woman’s body possessing a most-disturbing characteristic is pulled from Lake Superior outside of Duluth. And if being ordered to investigate this case isn’t bad enough, Cady’s former boss—Assistant Director of CID Roland Jund—has killed a fellow agent and stands accused of being a spy.

Now Agent Cady must draw upon every last bit of experience he has to clear his friend’s name while at the same time ensuring that no more innocent lives are extinguished by a sadistic killer with a taste for blood. But nobody is who they appear to be and information is only as reliable as its source.