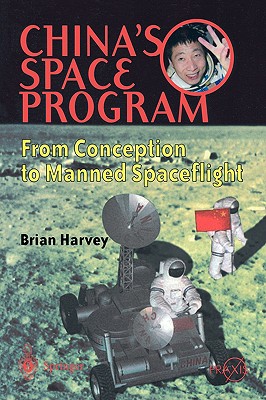 In October 2003 Yang Liwei made history as the first Chinese citizen in space, orbiting the globe 14 times in the Shenzhou 5. The Chinese space program has sometimes been called the last of the secret space programs. Although it is far less secretive now than formerly, fascinating revelations are still being made. Brian Harvey examines the history of the Chinese space program, from it's earliest times to the historic breakthrough of manned flight.