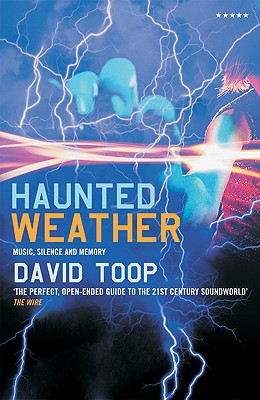 "Not just a deeply thoughtful and richly populated survey of modern experimental music, it's a meditation on hearing itself."--Guardian

Digital technology has changed the ways in which music is perceived, stored, distributed, mediated, and created. In the eye of the storm stands David Toop, shedding light on the most interesting music now being made, wherever he finds it. Haunted Weather is an intensive survey of recent developments in digital technology, sonic theory, and musical practice.

David Toop is a highly regarded author, music critic and musician. Since 1995 he has released three solo albums, curated five compilation albums (including the soundtrack to Ocean of Sound), and the sound and music exhibition at the Hayward Gallery - 'Sonic Boom'. His music journalism appears in The Wire, Village Voice, The Times and The Face.
Loading...
or
Not Currently Available for Direct Purchase