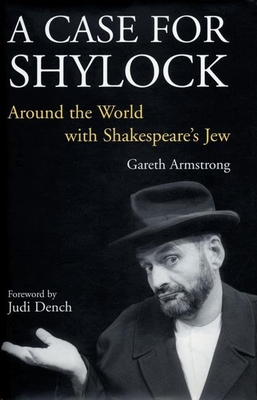 A Case for Shylock

Around the World with Shakespeare's Jew

Gareth Armstrong has performed his solo play Shylock over 600 times in more than 30 countries. Traveling the world from San Francisco to Sri Lanka, his myriad encounters have enriched both him and the show, adding ever more threads to his one-man story of the Jew and the Jewish people.

Gareth Armstrong was born in Wales and graduated with a degree in Drama from Hull University. He has worked extensively as an actor and director in regional theatre, and appeared in the West End and the Royal Shakespeare Company.
Loading...
or support indie stores by buying on