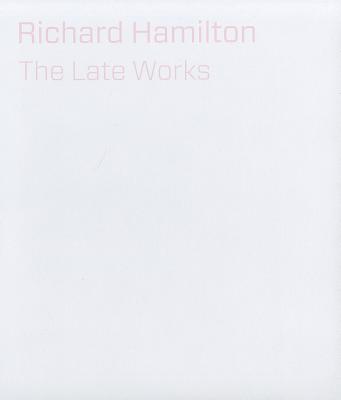 For decades the most continually provocative of British artists, Richard Hamilton (1922–2011, right) was long concerned with the great themes of Western painting. At the time of his death, he was completing plans for an exhibition at the National Gallery, London, to include the first public showing of what turned out to be his final work. Based on Balzac's short story, The Unknown Masterpiece, it depicts three masters of painting—Poussin, Courbet, and Titian—contemplating a reclining female nude and reflecting on the meaning of art. As with much of Hamilton's late work, the image was generated by computer but over-painted by hand. Knowing he would not complete it, Hamilton decided to show three preparatory versions simultaneously. In addition, he selected thirty paintings tracing the development of his art, featuring single-point perspective and the depiction of interior spaces, the sacred imagery of the Italian Renaissance, and allusions to the art of Marcel Duchamp.

Christopher Riopelle is curator of post-1800 paintings at the National Gallery, London. Michael Bracewell is an author and cultural commentator who has published widely on contemporary art.
Loading...
or
Not Currently Available for Direct Purchase