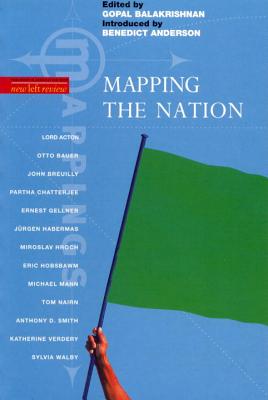 This volume is one of the first titles in the series Mappings, carefully assembled readers designed to offer students, teachers and general readers essential surveys of new zones of cultural, social and political experience.

A Fellow of the British Academy and the American Academy of Arts and Sciences, Eric Hobsbawm is the author of more than twenty books of history, including "The Age of Revolution" and "The Age of Extremes." He lives in London.

Michael Mann is Professor of Sociology at the University of California, Los Angeles. His major works include the prizewinning series "The Sources of Social Power, Volume I: A History of Power from the Beginning to 1760 AD, " and "Volume II: The Rise of Classes and Nation-States, 1760-1914."

Tom Nairn's many books include "The Break-up of Britain, Faces of Nationalism, After Britain," and "The Enchanted Glass." He writes for, among others, "New Left Review" and the "London Review of Books."
or support indie stores by buying on
Copyright © 2020 American Booksellers Association