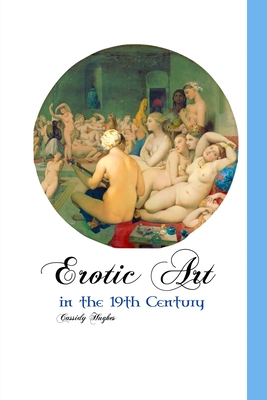 Fully illustrated. This book contains many illustrations which are rare. And an introduction and bibliography.