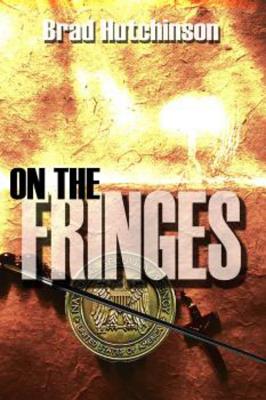 Time is running out for Defense Secretary Harold Weaver. Foreign aggression is increasing, and he's grasping for ways to gain the upper hand. He knows of the ground-breaking work on the nuclear fuel tritium that was left incomplete a half-century earlier by a then-world-renowned young Canadian scientist named Charlie. Weaver is convinced that Charlie's work holds his solution to the ultimate weapon. His timing may be right. For Charlie, who was so affected by the destruction caused in bombing Hiroshima and Nagasaki during World War II that he withdrew from society and became a street person, has resurfaced to testify in a trial over the death of a homeless girl. Weaver puts the special agents on Charlie's tail, with instructions to bring him in for Weaver's use. But Charlie will never use his knowledge for harm; he has always envisioned the atom as a miraculous tool for creating a positive future of human longevity, abundance, and peace. So the pursuit is on, and suspense runs high in this page-turning story of humanity struggling over the only important decision there is: what kind of future it will create.

Author Brad Hutchinson wrote On the Fringes as a tribute to the people who labor tirelessly, often in the face of great adversity, to enlighten and protect the human spirit, whether they work through science, art, or spiritual practice. Hutchinson is a student and apprentice instructor in the martial arts. He is also a long-term cancer survivor who says, I am eternally grateful to the scientists who made the rest of my life possible. He can be reached at bradhutchinson@hotmail.com.
Loading...
or
Not Currently Available for Direct Purchase