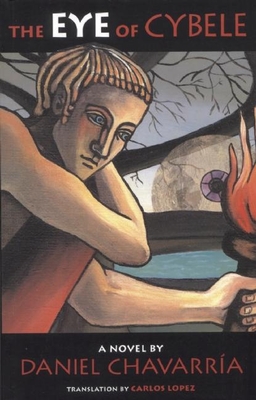 The Eye of Cybele

The Eye of Cybele is equal parts historical epic, whodunnit-style thriller, highbrow erotica and philosophical discourse. Set in fifth century B.C., the novel fictionally recreates the behind-the-scenes scandals and political intrigues that occupied the Athenian home front at the height of the Peloponnesian War. Daniel Chavarr a was born in Uruguay in 1933. He has taught Latin, Greek and classical literature, and has won numerous literary awards around the world. His comic suspense novel about a bicycle hooker in Havana, Adios Muchachos (Akashic, 2001), won an Edgar Award and has been translated into 15 languages.