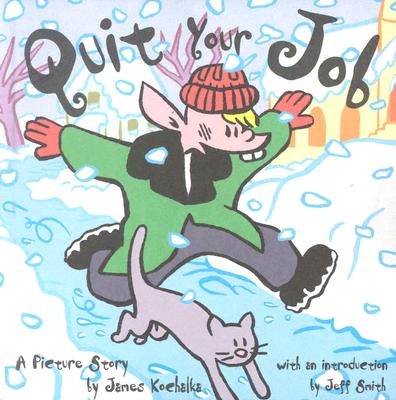 On his way to work at the Chinese restaurant, Magic Boy discovers an enchanted ring and determines to make an expedition to the North Pole. He only gets as far as the coffee shop on the next block, but his world is forever changed in the short journey.