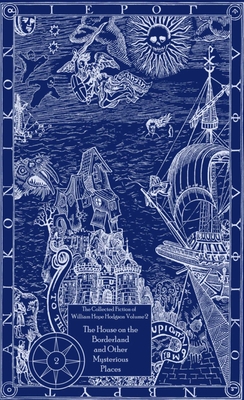 The second of five volumes collecting the complete fiction of William Hope Hodgson, an influential early twentieth-century author of science fiction, horror, and the fantastic.

William Hope Hodgson was an early twentieth-century English author who produced a large and critically acclaimed body of short fiction and novels spanning several overlapping genres, including horror, fantastic fiction, and science fiction. Hodgson was killed in action in WWI in 1918, at the age of forty.
or
Not Currently Available for Direct Purchase