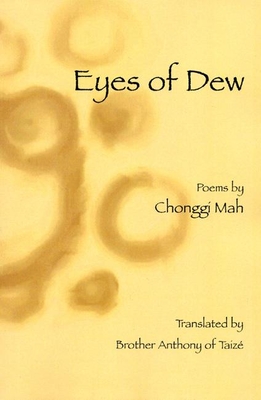 Chonggi Mah represents a unique figure in Korean poetry similar to that of William Carlos Williams, but with a twist. While he is recognized as an award-winning poet in Korea, he has worked in the United States as a doctor and professor. Many of his poems reflect his work as a doctor and concerns with people and humanity.

Chonggi Mah is an award-winning poet in Korea, his native country, but he has made a living as an MD and professor in the United States. Similar to William Carlos Williams, his work reflects his twin careers. Recently retired from teaching he now divides his time between Florida and Korea. Brother Anthony has lived in Korea since 1980 and teaches English at Sogang University. He has translated numerous volumes of Korean literature including The Depths of a Calm: Selected Poems of Kim Kwang-Kyu.
Loading...
or
Not Currently Available for Direct Purchase