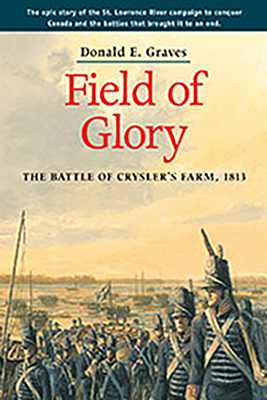 One of the turning points in the War of 1812. In the fall of 1813 the largest army yet assembled by the United States invaded Canada, determined to capture Montreal. The courageous but ill-trained and badly led American forces were defeated by British, Canadian and native troops in two important encounters: the Battle of Chateuaguay and, above all, the Battle of Crysler's Farm, fought on a muddy field beside the St. Lawrence River.