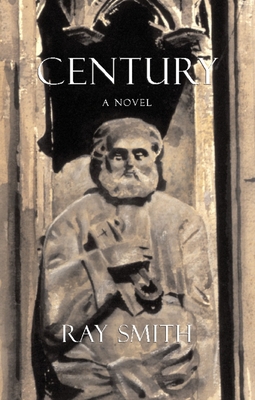 The fourth title in Biblioasis' Renditions Series, Century begins with the nightmare visions of a young woman named Jane Seymour, catching the reader up in a chronicle of the Seymour family that moves from Austria, America, and Africa to Edinburgh and Venice--back through Paris of the Belle Epoque and forward to Germany of 1923.

"Century is an engaging book to read...the contrast between its own literary beauties and its pessimistic implications echo the inability of its characters to combine beauty and value." --Books in Canada

Ray Smith is the author of Cape Breton is the Thought-Control Centre of Canada, A Night at the Opera (both available in Biblioasis Renditions), Lord Nelson's Tavern, The Flush of Victory (Biblioasis), and two other novels. He lives and writes in Mabou, Nova Scotia.
Loading...
or support indie stores by buying on