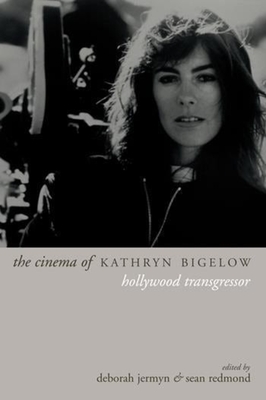 The Cinema of Kathryn Bigelow

Kathryn Bigelow has undoubtedly been one of Hollywood's most significant female players, well known in popular terms for films such as Point Break and Blue Steel, yet relatively unexplored in academia. Soundbites about women and guns and speculation about the role of ex-husband James Cameron (Aliens, Titanic) in her career have often helped obscure rather than elucidate an understanding of her work. This collection explores how Bigelow can be seen to provide a point of intersection to a whole range of issues at the forefront of contemporary film studies and of the transformation of Hollywood into a post-classical cinema machine, with a particular emphasis on her most ambitious and controversial picture, Strange Days. Her place within new Hollywood is as a filmmaker that blurs genre conventions, reinscribes gender identites, and produces a breathless cinema of attractions.

Deborah Jermyn and Sean Redmond are lecturers in film studies at the Southampton Institute, UK, and have published widely on contemporary American cinema.
Loading...
or support indie stores by buying on