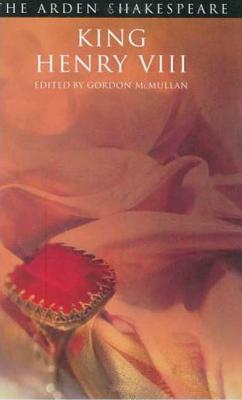 King Henry VIII has one of the fullest theatrical histories of any play in the Shakespeare canon, yet has been consistently misrepresented, both in performance and in criticism. This edition offers a new perspective on this ironic, multi-layered, collaborative play, revealing it as a complex meditation on the progress of Reformation which sees English life since Henry VIII's day as a series of bewildering changes in national and personal allegiance and represents 'history' as the product of varied and contradictory testimony. McMullan makes a powerful claim for the rehabilitation of Henry VIII, providing the fullest performance history of any edition to date and reading the work not as a marginal 'late' Shakespeare play but as a play which is paradigmatic of the achievement of Renaissance drama as a whole. This is a staggeringly brilliant, captivating edition that will undoubtedly occasion a huge surge of critical interest in this neglected play. For those of use who have never taken Henry VIII very seriously ' perhaps dismissing it as a late collaborative play of no consequence or as conservative propaganda ' McMullan's introduction is genuinely revelatory.'Eric Rasmussen, University of Nevada at Reno, Shakespeare Survey.

Gordon McMullan is a professor in the Department of English at King's College London.
Loading...
or
Not Currently Available for Direct Purchase