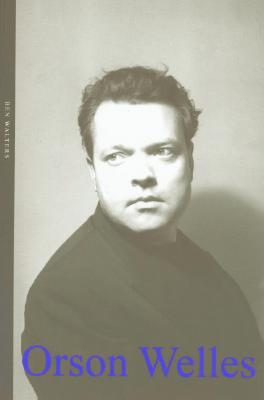 Orson Welles was the boy wonder who electrified Broadway at 21, terrified America with his War of the Worlds radio broadcast and then, aged 25, upended Hollywood by making Citizen Kane, still widely regarded as the cinema's greatest achievement.

Ben Walters is the author of the BFI TV Classic on The Office. He writes on film, television and radio for Sight and Sound magazine and other publications.
Loading...
or
Not Currently Available for Direct Purchase