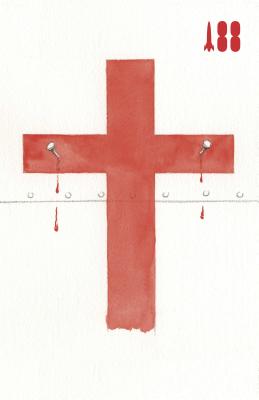 Originally published in 1976, Martin Bax's seminal cult novel is back in print after three decades. From harbours around the world, the hospital ship picks up casualties, emergency cases of men and women in states of severe psychic withdrawal and large groups of autistic children. They are victims of a worldwide disaster; a holocaust that spreads as the hospital ship sails on, struggling to save itself from its own lunacy.

For more than four decades Martin Bax combined a career as one of the world's leading pediatricians with that of literary editor, novelist and reviewer. The founder of Ambit magazine in 1959 while at medical college, he also contributed reviews to the TLS and British Book News magazines, curated art exhibitions at major London galleries and was elected a fellow of the Royal College of Literature in 2002. Martin is the author of Love On The Borders (2007), Memoirs of a Gone World (2010) and Sarah And The End of Money (2013). His autobiography is due for publication in 2014.
Loading...
or support indie stores by buying on