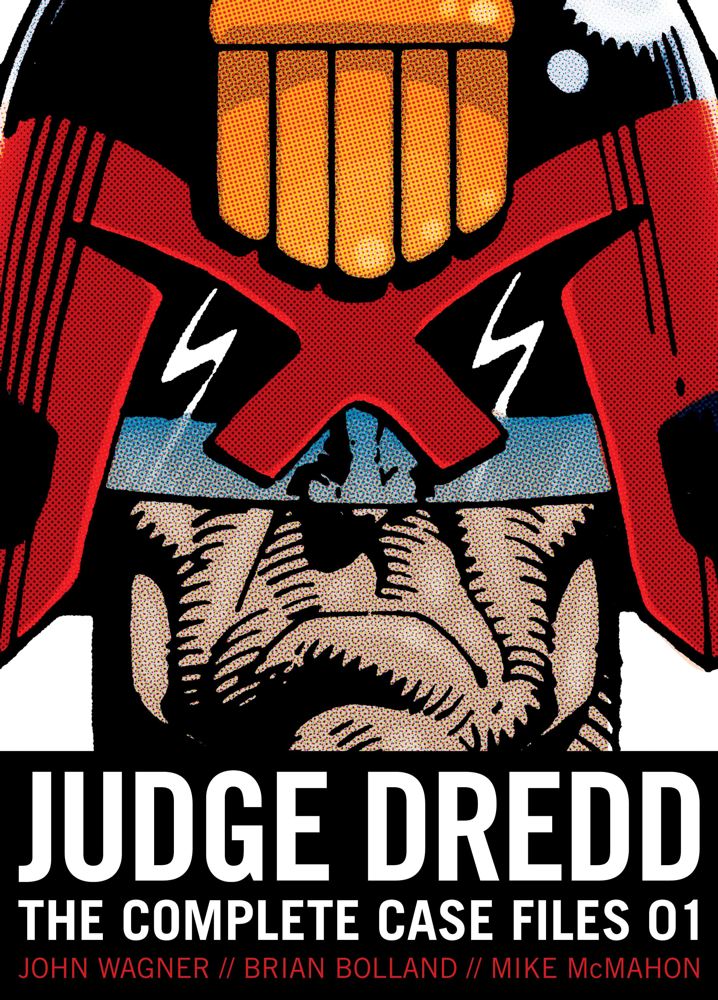 Since 1977, one man has dominated the British comic scene. He is judge, jury and executioner; a merciless farfuture lawman delivering justice with an iron fist on the mean streets of Mega-City One. He is Judge Dredd! US readers can discover the roots of this legendary character in this vast a thrill-packed series of graphic novels, which collect together all of Dredd’s adventures in chronological order.

John Wagner is the co-creator of Judge Dredd, Strontium Dog, Ace Trucking Co. and Button Man, amongst many others, for 2000 AD. His graphic novel A History of Violence has been adapted into a critically acclaimed hit film by David Cronenberg. Brian Bolland is one of the most celebrated artists in the Western comics industry. His iconic work on Judge Dredd included the co-creation of one of the characters’ most notable foes, Judge Death. Brian is best known to US readers for his ground-breaking work with writer Alan Moore on the one-shot Batman: Killing Joke graphic novel.
Loading...
or support indie stores by buying on
(This book is on backorder)