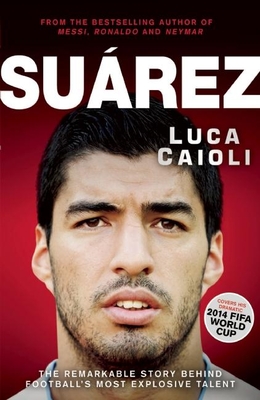 The Remarkable Story Behind Football's Most Explosive Talent

When in late September 2013 Su rez, a Liverpool player at the time, returned from a landmark ten-match ban for biting an opponent, one in a long line of high-profile misdemeanors, it seemed unlikely that he would ever win over his critics.

In the months that followed, he scored an astonishing thirty-one times, propelling Liverpool back into the Champions League following a four-year absence. The World Cup in Brazil followed, but Uruguay's Su rez saw his action-packed tournament curtailed after just two games, two goals, and one moment of madness.