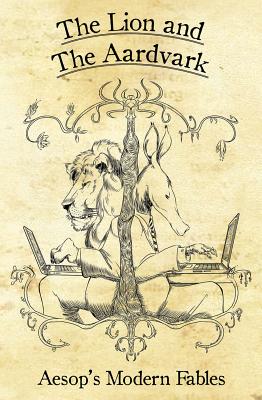 The Lion and the Aardvark

Jim Demonakos is the New York Times–bestselling coauthor of the graphic novel, The Silence of Our Friends. He lives in Mountlake Terrace, Washington. Robin D. Laws is an author, game designer, and podcaster. He is the author of Pierced Heart, The Rough and the Smooth, and The Worldwound Gambit. He lives in Toronto.
Loading...
or
Not Currently Available for Direct Purchase