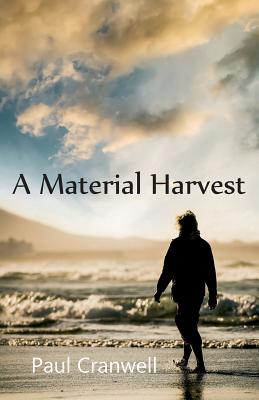 Michael Turner is a successful senior banker with Scottish Imperial Bank. Together with an associate, Scott Ryder, mercurial founder of a venture capital business, Metis Group, he was responsible for putting together a deal that saved the bank during the banking crisis. After his mother's funeral Michael disappears.

His colleague, Alex Shepherd, begins the search for him, following a trail of missing files and suspicious deaths to uncover the reasons for his disappearance.

As the search reaches its conclusion, it becomes clear that there are political as well as financial factors at play. The fate of Michael, Alex, and Scottish Imperial Bank are in the balance.