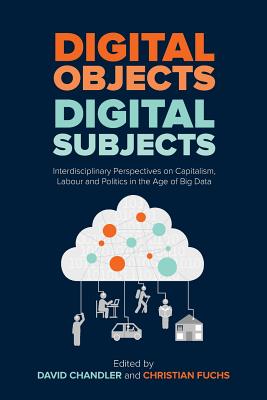 Interdisciplinary Perspectives on Capitalism, Labour and Politics in the Age of Big Data

This volume explores activism, research and critique in the age of digital subjects and objects and Big Data capitalism after a digital turn said to have radically transformed our political futures. Optimists assert that the 'digital' promises: new forms of community and ways of knowing and sensing, innovation, participatory culture, networked activism, and distributed democracy. Pessimists argue that digital technologies have extended domination via new forms of control, networked authoritarianism and exploitation, dehumanization and the surveillance society. Leading international scholars present varied interdisciplinary assessments of such claims - in theory and via dialogue - and of the digital's impact on society and the potentials, pitfalls, limits and ideologies, of digital activism. They reflect on whether computational social science, digital humanities and ubiquitous datafication lead to digital positivism that threatens critical research or lead to new horizons in theory and society.