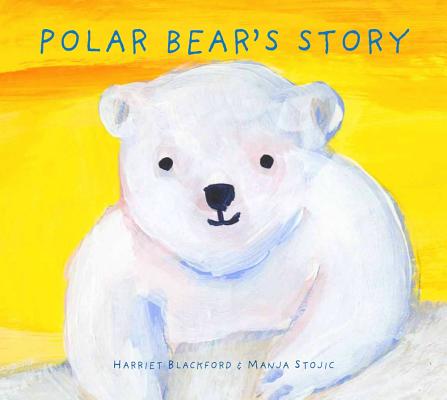 Follow an adorable little polar bear cub as she grows and learns about life in the Arctic. "A science primer for the youngest environmentalists." --Kirkus In the frigid Arctic, a polar bear is born, white and fluffy, with thick fur to protect her from the cold. This fourth book in the popular series--which includes the award-winning Tiger's Story--accompanies the little cub as she plays with her brother, learns how to hunt, grows up, and finally goes off on her own. Through beautiful art and a poetic, fact-filled story, younger children will learn about how these animals live, and the challenges they face as climate change affects their environment and ability to find food.

Harriet Blackford is a school science technician who earned her degree in Zoology from the University of London and began her career there in the zoology department. She is the author of several children's books, including Elephant's Story, Gorilla's Story, Tiger's Story (winner of the Kate Greenaway Medal), and all the titles in the TechTots(TM) series. Manja Stojic grew up and studied in Belgrade, Serbia, and now lives in London. Her picture book Rain was a New York Times Best Illustrated Book in 2000. She also illustrated Are We There Yet?, written by Sam Williams, as well as Elephant's Story, Gorilla's Story, and Tiger's Story.
Loading...
or support indie stores by buying on