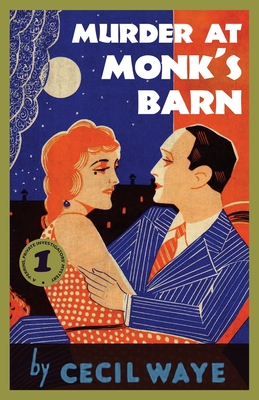 Burden, who had served in the war, and had considerable experience of death in its violent forms, took a pace forward. He saw at once that Mr. Wynter was beyond mortal aid.

Gregory Wynter is shot dead through the window of his dressing room. There is no apparent motive for the crime, and it seems impossible for the murderer to have escaped before the police arrive. The dead man's brother, Austin, enlists the help of Christopher and Vivienne Perrins, a brother-and-sister team of private investigators.

In this classic puzzler, the Perrins piece together the complex relationships within the Wynter household and beyond. What they discover leads surprisingly to romance, not to mention the unravelling of an "impossible" murder which also involves a box of poisoned chocolates . . .

Murder at Monk's Barn was originally published in 1931. This new edition features an introduction by crime fiction historian Tony Medawar.