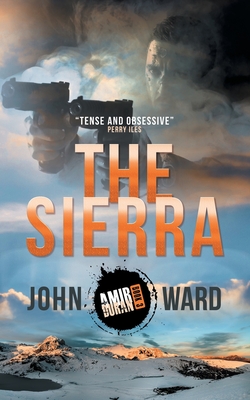 After a bloody stint abroad, onetime spy Amir Duran, has returned home to the British colony of Granada, Spain, to do what he does best: police work.

But it's a bad time to be a cop in Granada. Climate change has ravaged the colony's all-powerful agricultural industry and its unscrupulous plantation owners have resorted to farming the most lucrative--and addictive--crop their hothouses can produce.

With half the city hooked on plantation dope, crime is abundant and hope is in short supply. To make matters worse, Granada's British overlords have conveniently turned a blind eye to the sins of the powerful and the suffering of the poor.

When Amir's own partner is gunned down while investigating a drug-related homicide, Amir decides playing by the rules just won't cut it anymore. Amir sets out for justice--and retribution--by any means necessary. Even it means tearing the whole bloody system down.