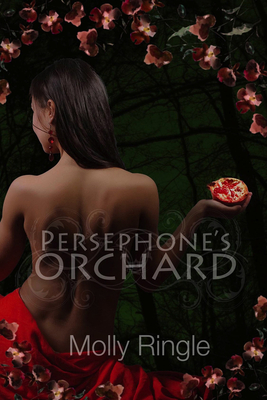 The Greek gods never actually existed. Did they? Sophie Darrow finds she was wrong about that assumption when she's pulled into the spirit realm, complete with an Underworld, on her first day at college. Adrian, the mysterious young man who brought her there, simply wants her to taste a pomegranate.

Soon, though she returns to her regular life, her mind begins exploding with dreams and memories of ancient times; of a love between two Greeks named Persephone and Hades. But lethal danger has always surrounded the immortals, and now that she's tainted with the Underworld's magic, that danger is drawing closer to Sophie.

"This novel jumps right into the action and doesn’t look back!" —San Diego Book Review

"Molly’s artfulness in setting patterns of relationships and events in ways that illuminate each other, create foreshadowing and dramatic tension is an especially enjoyable element of the book." —Still Seeking Allies