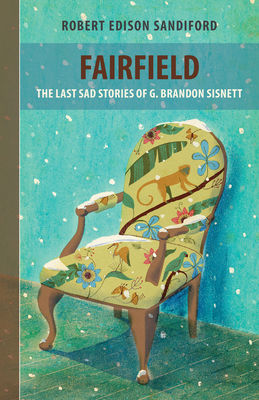 '...we see stories of mass killings that lead to stories of political unrest. We see the name Michael used as inspiration in one story then used to propel us into a story entitled Michel about a young boy subjected to bullying and prejudice. We see a story about a mans unexpected suicide precede the story of an abused childs suicide. Fairfield makes us dive further into the stories no matter how much we like to stay on the sidelines. It implores us to piece together the fragments of memory and their dichotomies as wellof home and elsewhere, suicide and natural death, heterosexual and homosexual relationships.' -- Racquel Griffith, artsetcbarbados.com

Robert Edison Sandiford (born 1968) is a Canadian novelist, short story writer and essayist. He was born in Montreal, Quebec. In 2003, his short story 'Reckoning', was awarded the Barbados Governor General's Award for Literary Excellence.
Loading...
or
Not Currently Available for Direct Purchase