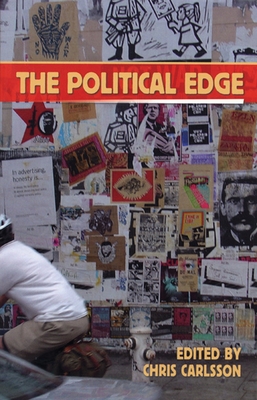 In the wake of the astonishing popular mobilization on behalf of an underdog campaign to elect Green Party candidate Matt Gonzalez mayor of San Francisco, The Political Edge analyzes emergent political energies, where they came from and where they're going. Rarely have contemporary radicals joined forces with cultural rebels and neighborhood activists in an effort to change almost everything about the governance of a city. Cultural and political trends erupt in San Francisco, a city that thrives on dissent and new ideas. With wit and cogency, this book reveals the new dynamics that will reshape urban politics nationwide.