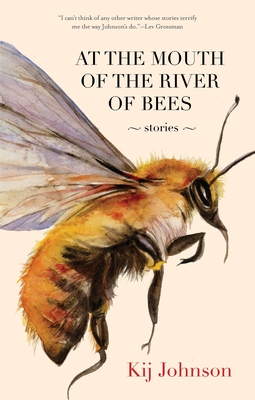 At the Mouth of the River of Bees

Kij Johnson: Kij Johnson's stories have won the Sturgeon, World Fantasy, and Nebula awards. She has taught writing and has worked at Tor, Dark Horse, Microsoft, and Real Networks. She has run bookstores, worked as a radio announcer and engineer, edited cryptic crosswords, and waitressed in a strip bar.
Loading...
or support indie stores by buying on