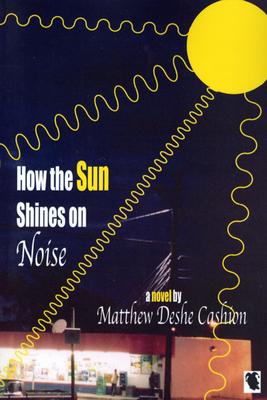 How the Sun Shines on Noise

Leo Gray works in a North Carolina toll booth, where he happily reads Schopenhauer, Heidegger, Nietzsche. Everything is dandy, until his social worker girlfriend convinces him to get a job writing for a newspaper in his home state Georgia. Sounds great, right? But his two bosses are named, ahem, Big Dick and Little Dick Taylor. And his girlfriend refuses to relocate with him, since she's taken on another down-and-out lover, "a stroke victim in his sixties struggling to relearn the alphabet." In hopes of transforming yet another loser? Leo wonders.