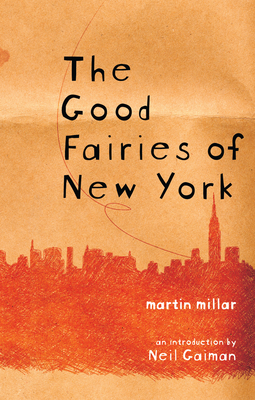 The Good Fairies of New York

The Good Fairies of New York tells the fish-out-of-water story of two Scottish thistle fairies who find themselves in Manhattan. The fairies hook up with two humans, Kerry (complete with colostomy bag) and Dinnie (antisocial in the extreme), finding time to help both get their acts together. A book that brings together race riots and Scottish folklore, The Good Fairies of New York is anything but a typical fairy fantasy.