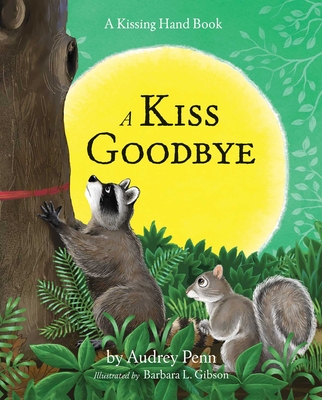 Moving is hard on everyone, but especially children. Chester Racoon, whom readers have come to know and love through the New York Times bestseller The Kissing Hand, and its sequel, A Pocket Full of Kisses, is facing another dilemma common to the lives of many children; he and his family are moving. Young readers will love the way Chester says goodbye to his old home and learns that there are some exciting aspects to his new home.

An award-winning illustrator, Barbara Leonard Gibson was a freelance artist in the Baltimore-Washington area for twenty-five years. Originally from New York, and with a degree in Fine Art and Design from Carnegie Mellon University, she worked in many areas including historical illustration, children’s books, and magazines, cartooning, portraiture, wildlife illustration, natural sciences, advertising, fantasy, and science fiction.
or
Not Currently Available for Direct Purchase
Copyright © 2020 American Booksellers Association