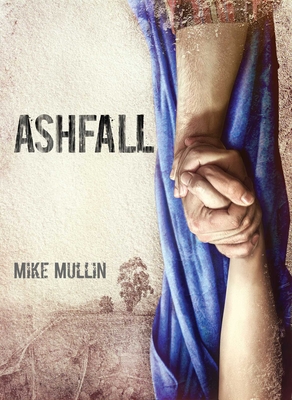 Many visitors to Yellowstone National Park don't realize that the boiling hot springs and spraying geysers are caused by an underlying supervolcano, so large that the caldera can only be seen by plane or satellite. And by some scientific measurements, it could be overdue for an eruption. For Alex, being left alone for the weekend means having the freedom to play computer games and hang out with his friends without hassle from his mother. Then the Yellowstone supervolcano erupts, plunging his hometown into a nightmare of darkness, ash, and violence. Alex begins a harrowing trek to seach for his family and finds help in Darla, a travel partner he meets along the way. Together they must find the strength and skills to survive and outlast an epic disaster.