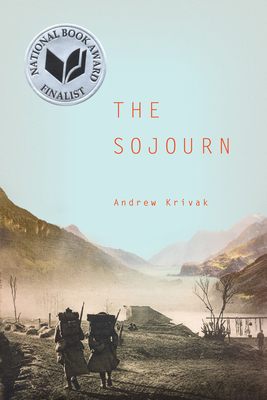 AndrewKrivak is the author of three novels: The Bear, aMountain Book Competition winner and NEA Big Read selection; The Signal Flame, aChautauqua Prize finalist; andThe Sojourn, a National Book Award finalist andwinner of both the Chautauqua Prize and Dayton Literary Peace Prize. He is alsothe author of the poetry collection Ghosts of the Monadnock Wolvesand the memoir A Long Retreat: In Search of a Religious Life, as well as the editor of The Letters of William Carlos Williams toEdgar Irving Williams, 1902-1912, which received the Louis L. MartzPrize. Krivak lives with his wife and three children in Somerville, Massachusetts, and Jaffrey, New Hampshire.
Loading...
or support indie stores by buying on