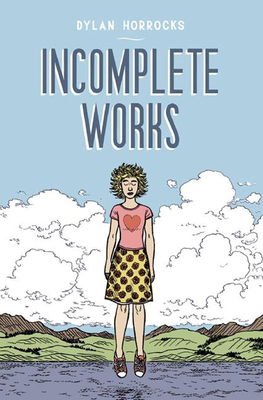 Daydreams, fantasy, true love and procrastination feature strongly in this marvelous selection of Dylan Horrocks's shorter comics. Running from 1986 to 2012, Incomplete Works is both the chronicle of an age and a portrait of one man's heroic struggle to get some work done. From the creator of Hicksville and Sam Zabel and the Magic Pen.

Dylan Horrocks has written and drawn graphic novels, comic books, comic strips and short stories for publishers around the world. His graphic novel Hicksville has been published in six languages. His second graphic novel, the Eisner Award nominated Sam Zabel and The Magic Pen was published in 2015.
Loading...
or
Not Currently Available for Direct Purchase