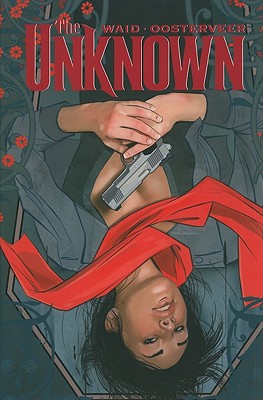 Praise For The Unknown…

"Top it off with a supporting character who is a partner rather than a plucky sidekick, a dash of intelligent humor and an ending which concludes the story while leaving it wide open for sequels, and Unknown is one of the best books BOOM! has put out yet."
-- Comics Waiting Room

"While I love a great looking comic book, give me smart and interesting characters and I'm on board for the long haul. Waid does that every time."
-- The Comic Addiction

"It also introduces some out-there concepts -- including a quantum crime -- which should develop nicely in the issues to come...When creators are in the middle of the sort of winning streak Waid is enjoying now, it's sometimes best just to trust they know what they're doing..."
-- AV Club, The Onion