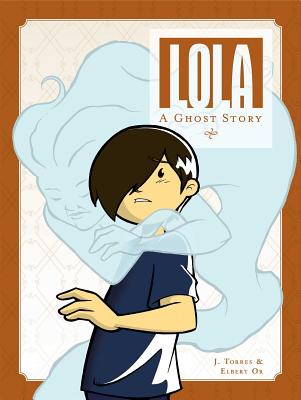 Jesse sees dead people, monsters, demons, and lots of other things that go bump in the night that no one else can see. No one except his ailing grandmother—a woman who used her visions to help those living in her small town... the same rural community in all the scary stories Jesse's heard as a child. Man-eating ogres in trees. Farmhouses haunted by wraiths. Even pigs possessed by the devil. Upon his grandmother's passing, Jesse has no choice but to face his demons and whatever else might be awaiting him at grandma's house.

J. Torres is a comic book writer orbiting near Toronto, Canada. His other writing credits include Do-Gooders, How to Spot a Sasquatch, BroBots, Teen Titans Go, and The Mighty Zodiac. His favorite princesses are Disney's Snow White, Mononoke, The Paperbag Princess, Starfire, and Wonder Woman.
Loading...
or
Not Currently Available for Direct Purchase