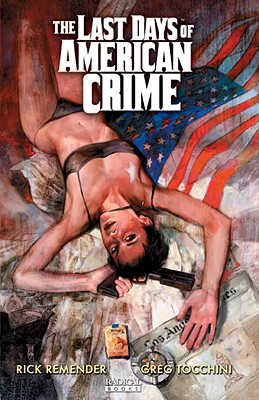 The Last Days of American Crime

Rick Remender is the writer/creator of comics such as "Fear Agent, The End League, Strange Girl, Black Heart Billy, Sea of Red, Sorrow, Night Mary, XXXOMBIES, Gigantic "and "Doll and Creature." He is the current writer of Marvel's "Punisher" and has also served as writer on DC's "Booster Gold" and "The Atom."
Loading...
or
Not Currently Available for Direct Purchase