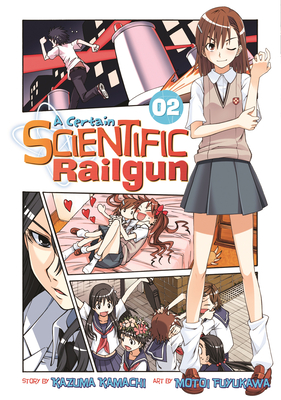 As word of the all-powerful "Level Upper" begins to spread, Harumi Kiyama and her team of medical experts are called in to investigate a sudden rash of comatose patients. While the medical community refuses to believe in the existence of the "Level Upper," Mikoto Misaka and her friends suspect otherwise.