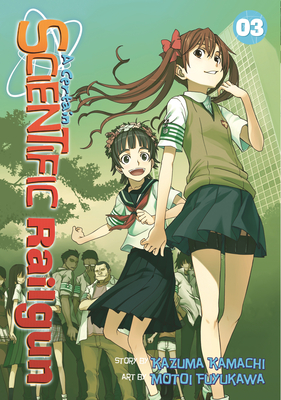 Soon to be a hit anime from FUNimation