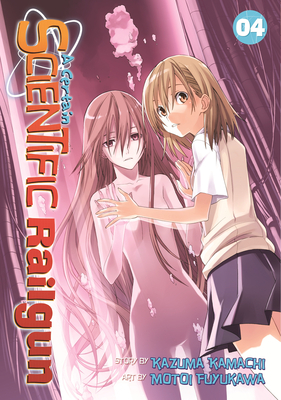 
A Certain Scientific Railgun is a must-have manga series for fans of stories that blend science and magic like Psychic Academy and Full Metal Alchemist.